This is What I Have to Give

Carson’s Inspiring Story of Giving it All

On Friday, June 12, an ICC office worker opened an envelope sent in by a donor and found a check for $15.60. Along with the check, the envelope contained the following brief explanation.

“My seven-year-old son, Carson, read your newsletter before I could get to it. He emptied his piggy bank, donated the money he had earned by filling buckets with rocks, and then convinced his three-year old sister, Sophie, to empty her piggy bank, too.”

The words, written by Carson’s mom, made such an impression on us here at the office that we simply had to share them with you. Upon making a call to his home, we learned that Carson earns money by picking up rocks for his parents. He is also an avid reader.

A True Gift of Love

On this one particular day when he picked up the June issue of the Que Pasa and read about how orphans had been rescued from poverty in Guatemala, Dominican Republic and the Congo, D.R. Carson’s heart was melted.

He went to his room, got his piggy bank, and dumped its entire contents out on the kitchen table, saying to his mom, “This is what I have to give.”

He then looked down the various categories on the donor list, checked the box that said, “Please use my donation where it’s most needed,” and then wrote in the amount of his gift in the blank that was provided.

We share this story with you because Carson’s donation inspires us on three different levels.

Such a pure act of unselfishness inspires all of us to give serious thought about the level of our own giving.

Beautiful heart ❤️ from a young man who loves others and Jesus. Thank you, Carson.

Carson is an outstanding little man from a lovely family! So proud of his heart of gold!

I was so blessed by Carson’s story of giving! It melted my heart and caused me to pray…. Lord, I want to give all I have when you prompt me to give. Enable my heart to respond Lord, when you speak to me.! 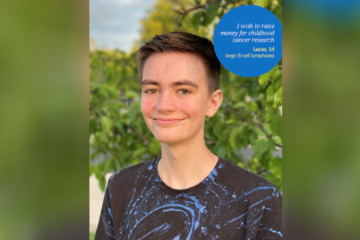 ICC’s outreach project, Lucas Legos for Kids, has been a blessing to many children around the world!  Lucas, a 13 years old boy who was diagnosed with cancer, turned his painful story into a blessing Read more… 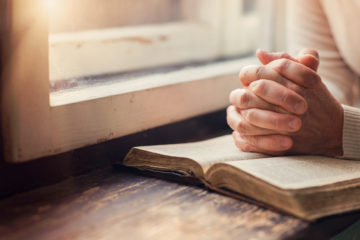 Answer to the “Un-Prayed Prayer”

Answer to the “Un-Prayed Prayer” – Written By Bambi Perrin, ICC Public Relations Associate Before they call, I will answer; while they are still speaking, I will hear.” Isaiah 65:24 NIV What an amazing Bible Read more… 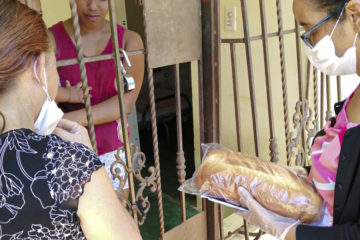 God has recently provided for the Las Palmas Children’s Village in a special way. A man in a nearby town wanted to do something to help people during the pandemic. Unsure where to start, he Read more…